ITIL (previous known as Information Technology Infrastructure Library) is a comprehensive framework of best practices for delivering and managing IT services. ITIL’s efficient and expansive methodology towards IT management can help organisations develop a stable and efficient IT environment while managing risks, encouraging growth, implementing change, and improving customer and stakeholder relations.

The ITIL framework has actually been around since its inception in 1989 in UK, and most of the contents have been available online over the past couple of decades. However, it only gained industry and international recognition following the release of ITIL Version 2 in 2005, which subsequently helped create the British standard BS15000 and ISO/IEC 20000 Service Management standard (the first global standard for IT service lifecycle and management).

Today, more 10,000 major organisations around the world have adopted the ITIL training framework to manage their IT service and delivery systems. 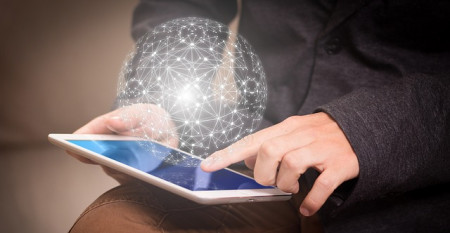 ITIL is neither software nor a tool; it is also not project management. Instead, ITIL is basically a collection of books which outlines the best practices of IT management. The current version (ITIL 2011) consists of five volumes which encompass different stages in the IT service lifecycle.

Key factor in towards ITIL implementation

Implementing ITIL isn’t just as simple as getting everyone to read the five volumes of books of ITIL 2011. Instead, employees must first be convinced of the effectiveness of ITIL as successful implementation requires a complete workplace culture change and ITIL training. Implementing ITIL by simply using the weight of executive decision will inevitably lead to limited success and long bedding-in period.

Despite its wide acceptance, ITIL has attracted regular criticisms over its slow content update resulting in companies adopting and practising outdated approaches. Another common complaint about ITIL is the alleged lack of flexibility, leading to some derisively calling it a ‘religion’.