Efficiently managed IT services and lifecycles not only saves money, they also allow organisations to grow and generate higher revenues through fewer downtimes and reduced IT expenditure. In addition, properly managed IT services tend to create a positive perception with the general public (who are the end-users of IT services in most cases). 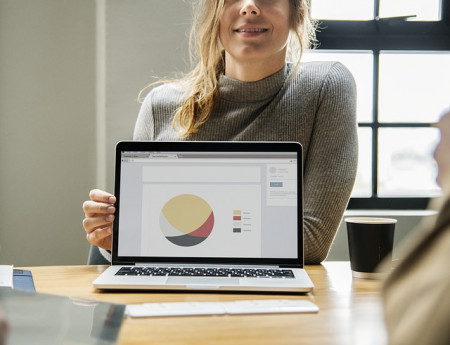 This is where ITIL comes in. ITIL has a demonstrable record of success in helping companies of all sizes to efficiently manage IT services. In fact, according to a report by global advisory firm Gartner, the implementation of ITIL has been identified as the primary reason behind improved customer satisfaction, cost reduction in developing standards, and better information flow between companies and consumers. In another report, market research firm Forrester notes that over 80% of businesses claim that ITIL implementation has improved their service quality and productivity.

Other benefits of ITIL include:

• Increased quality and reliability of service

By implementing tested and proven standards used by the majority, organisations are able to more easily and consistently deliver a premium level of service. Organisations will also find it easier to meet contractual and regulatory requirements of their industry. In the event of downtimes or unforeseen disruptions, organisations will be able to react faster and accurately meet arising challenges.

One of the core benefits of using ITIL is that the framework is agile. The methods can grow with your company, both vertically and horizontally. Many times, companies not using ITIL have to resort to extraordinary capital expenditure for their IT services to keep pace with growing demands. Why should you put your company through that? ITIL ensures clean transitions, eliminates redundancies, and improve resource utilisation.

Trading partners which utilises ITIL have opportunities to integrate their system to improve and strengthen supply chain management. In such instances, significant improvements in service delivery and reduction in cost can be immediately seen.

• Improvement in productivity and cost-efficiency

Although both subjects have been broached a couple of times earlier, they deserve a subheading of their own. Here’s the simple truth: organisations which utilise ITIL are generally more productive and efficient compared to those which rely on random or modified frameworks.

Regardless of the sector, the implementation of ITIL will lead to higher cost efficiency across the board while increasing productivity level. Here are a couple real-world examples:

These benefits of ITIL training are just the tip of the iceberg. Companies embracing ITIL should prepare themselves for so much more.